Blog » Where to go in Bristol - Out and about

Bristol is one of the most cosmopolitan towns in the Southwest. It even has it's own currency! 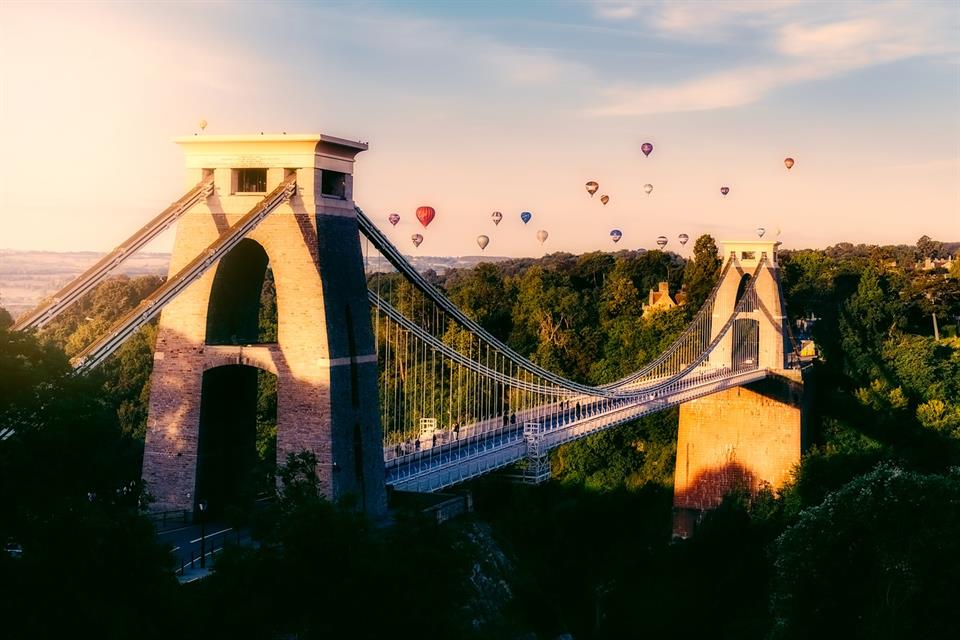 The Bristol Hippodrome hosts all manner of great shows. There's never a shortage of musicals on offer. Be prepared to book in advance for spectacular shows such as Annie Set in 1930s New York during The Great Depression, brave young Annie is forced to live a life of misery and torment at Miss Hannigan’s orphanage. Determined to find her real parents, her luck changes when she is chosen to spend Christmas at the residence of famous billionaire, Oliver Warbucks. Spiteful Miss Hannigan has other ideas and hatches a plan to spoil Annie’s search…

The 2019 British Dal Festival will feature events and an expanded Dal Trail across the UK for a nationwide celebration of dal and similar dishes of beans, peas, lentils and other pulses - “delicious and nutritious seeds for a sustainable future.

Massive Attack will be playing two hometown shows in Bristol as part of their MezzanineXXI tour.

The tour is said to be a completely new audio and visual production designed by Robert Del Naja, with collaborators to be announced at a later date. The show will re-imagine the band’s classic album, Mezzanine, 21 years on from its release using custom audio reconstructed from the original samples and influences. The album, which includes the track Teardrop, was the band’s third album and their most commercially successful, topping the charts in four countries.

If you live in Portishead, Cleveland, Tickenham, Yatton or Congresbury then Bristol is just a short drive or bus ride away and well worth the journey. If you're looking for a new sofa, dining set, bed or just some home accessories then why not combine a visit to Orchards with some good old fashioned fun? Lots to do and plenty to see in Bristol. Not to mention the fantastic shopping! Gotta love a bit of fashion right? 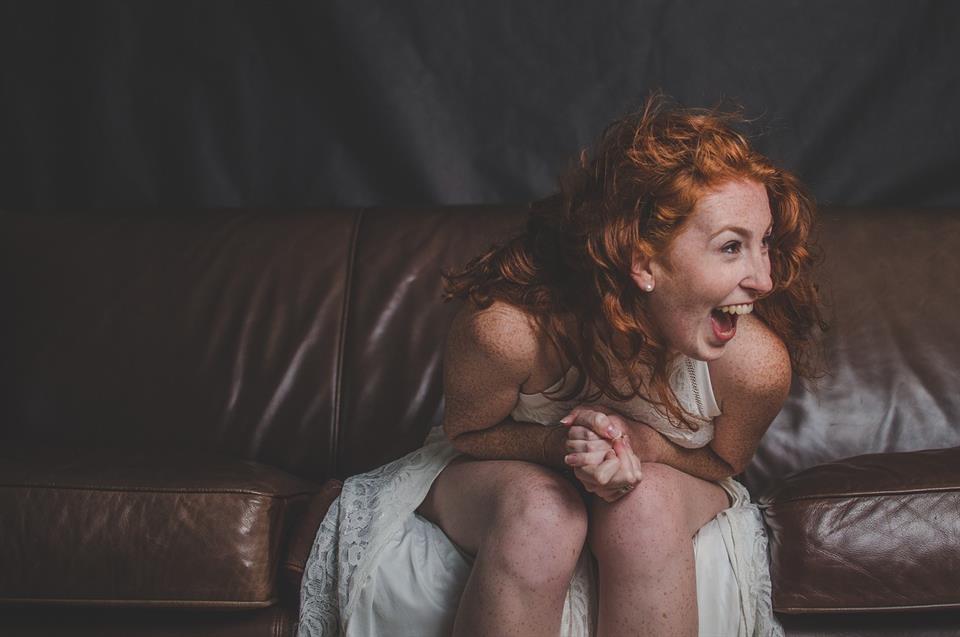